Old School Board Game Review: TOWER OF THE WIZARD KING

The video I have begun this post with is an old TV commercial for the Parker Brother's board game, TOWER OF THE WIZARD KING.

I've included it because I have recently acquired TOWER OF THE WIZARD KING in a shoppe of many ancient gaming relics. I found this box languishing in a forgotten corner and was immediately drawn to the old school box illo, which evoked TSR artist Roslof to me.

This game is one which has what I term a "Toy Gimmick", much like the game MouseTrap or Operation- that means a mechanical toy element is central to the game.

In the case of TOWER OF THE WIZARD KING, the Toy Gimmick is a plastic tower with a lever (molded as a battle axe with a skull on top) which has a spinner mechanism inside to deliver up a different fantasy figurine at the door each time you spin it, randomizing a selection of fantasy heroes and monsters.

Throughout the game, any one of the players will transform into a different character or monster by choice or by the choosing of an opposing player through the use of a certain token. When this happens, the lever of the Wizard Tower is pushed and a new character or monster, with new powers and weaknesses, becomes a player's new avatar in the game board.

The premise of the game is that the Wizard King, an ultra powerful Magi, is soon to shuffle off his mortal coil for a new, immaterial but transcendent state of being, bequeathing his rule to one of four of his proteges.

These proteges are four wizards, each typified and named by the particular element of their chosen domain- Earth, Air, Fire and Water.

The game of TOWER OF THE WIZARD KING is a conflict amongst these four Magi, played out through the various fantasy figurines which represent their designated champions. These include Orc, Minotaur, Dwarf, Elf, Human Warrior, and others, eight in all.

The object of the game is to move about the board in a number of territories and vanquish castles, opposing players, and other enemies to win pennants of you wizard's colors to adorn your castles. As you do so, you will transform via the Wizard Tower or force you enemies to transform. Each time a player transforms the old Wizard King ascends one of fifteen steps towards the roof of the Tower.

When he reaches the top, the game ends, with the player holding the most pennants claiming the new title of Wizard King and winning the game.

The physical components of the game are very well made, very quality, with very good sculpting, The board is a tri-fold display of four different types of terrain, and an interesting and strategic element of the game is that different characters/monsters have lesser or greater movement options based on what terrain they are in- Swamp, Forest, Plain or Mountain. The character and monster cards are printed on a very durable and colorful card-stock.

To further expand movement options are the inclusion of Caves on some terrain areas, allowing faster travel to and from cave areas for characters that warrant such concessions, such as the Minotaur or Ogre.

There is a river which dissects the game board and most characters may only cross the river if they are in a territory that has a  bridge- two exception are the Dragon or Skeleton form- the Dragon can fly over and I presume the Skeleton doesn't need a bridge because it can simply traverse the river botton without a care!

As you move through territories, there are tokens you can land on: many are castles, either your own or that of one of the other three enemy Magi, or, in some case, a lair or stronghold of a monster you must vanquish. Other tokens are magic spells you can use to hinder or assault an enemy Mage. Other Tokens give you the right to force an enemy to transform, leaving them to a randomized result of champion. In addition, each of the four Magi who aspire to be King have a personalized spell fitted to their element (Air, Fir, Earth, Water) they can use during the game.

This game has a great component and visual strength- it also has good mechanics that allow for more than luck but invite strategic calculation. It can last up to two hours for four players, although the game can be a three or two player game as well.

If it has a weakness, most comments online I have examined reveal that after repeated use, the Tower of Transformation can become sticky and not spin as well. I obtained a set that had never been played and after testing the Tower I would advise that if you acquire this game, the lever be moved very gently to prolong it's use. Rough handling will likely impair the Toy Gimmick.

The last thing  I have to comment on is the Combat System. During the game, characters will face various fores and even player vs. player conflicts.

The combats are resolved by throwing a number of six sided dice dictated by character type. Stronger character, more dice. Any "tie" dice cancel each other out- after ties are resolved, the side with the highest single dice roll is triumphant.

I have yet to play this game, but I have set it up and worked out the rules of movement and placement and it is sure to be a a good time.

Below is a video review of the game which you will find most enlightening! Please give a like and maybe a comment or even a subscribe to the Channel TableTop Island- he puts out alot of energy and entertains as well as informs!

I should say I got lucky and only dropped Two Jacksons for my set, which was pristine, tokens not punched, all pieces in the original sealed bags. The game is somewhat collectible and can cost as much as near $200 USD for an upopened set. Used sets are usually close to a $100 USD.

I will note, however, that HASBRO has a free PDF of the rules, and a clever and resourceful person could construct their own components and board. The Tower would be tricky, but if you couldn't build a mechanism that randomized figures, you could just use dice to randomize character/monster type. I actually plan on constructing my own, more model-like board and components.

I just love these old games and I know they still resonate with people today.

Till next time, GOOD GAMING!! 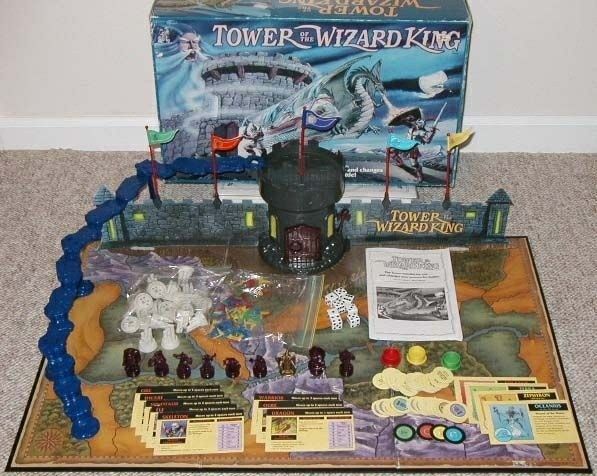 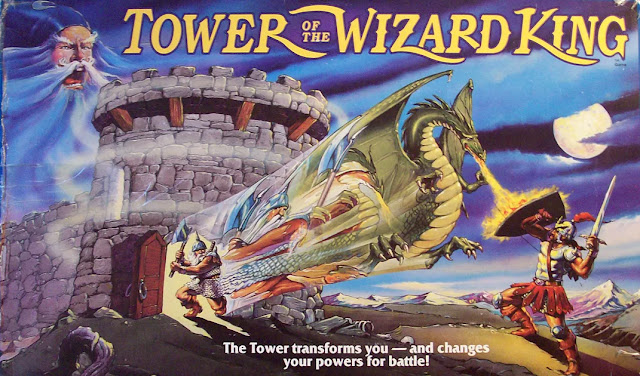 TABELTOP ISLAND REVIEW OF TOWER OF THE WIZARD KING: 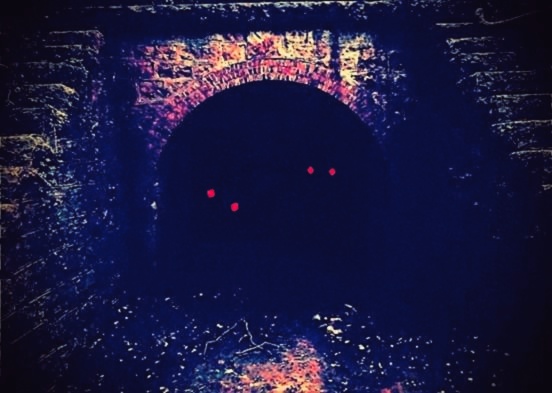 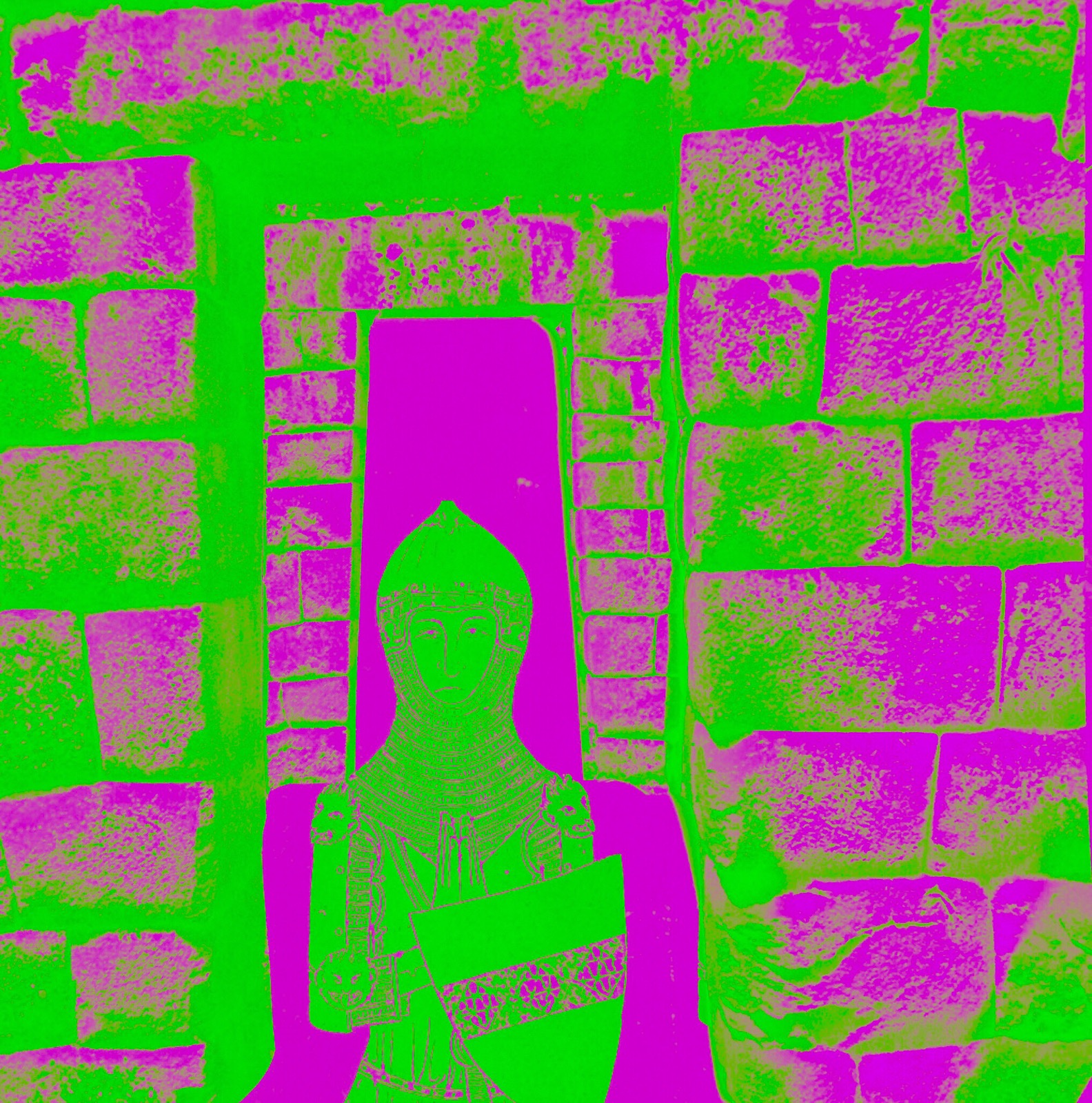 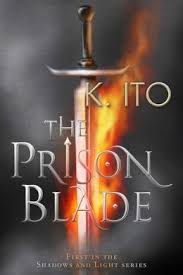 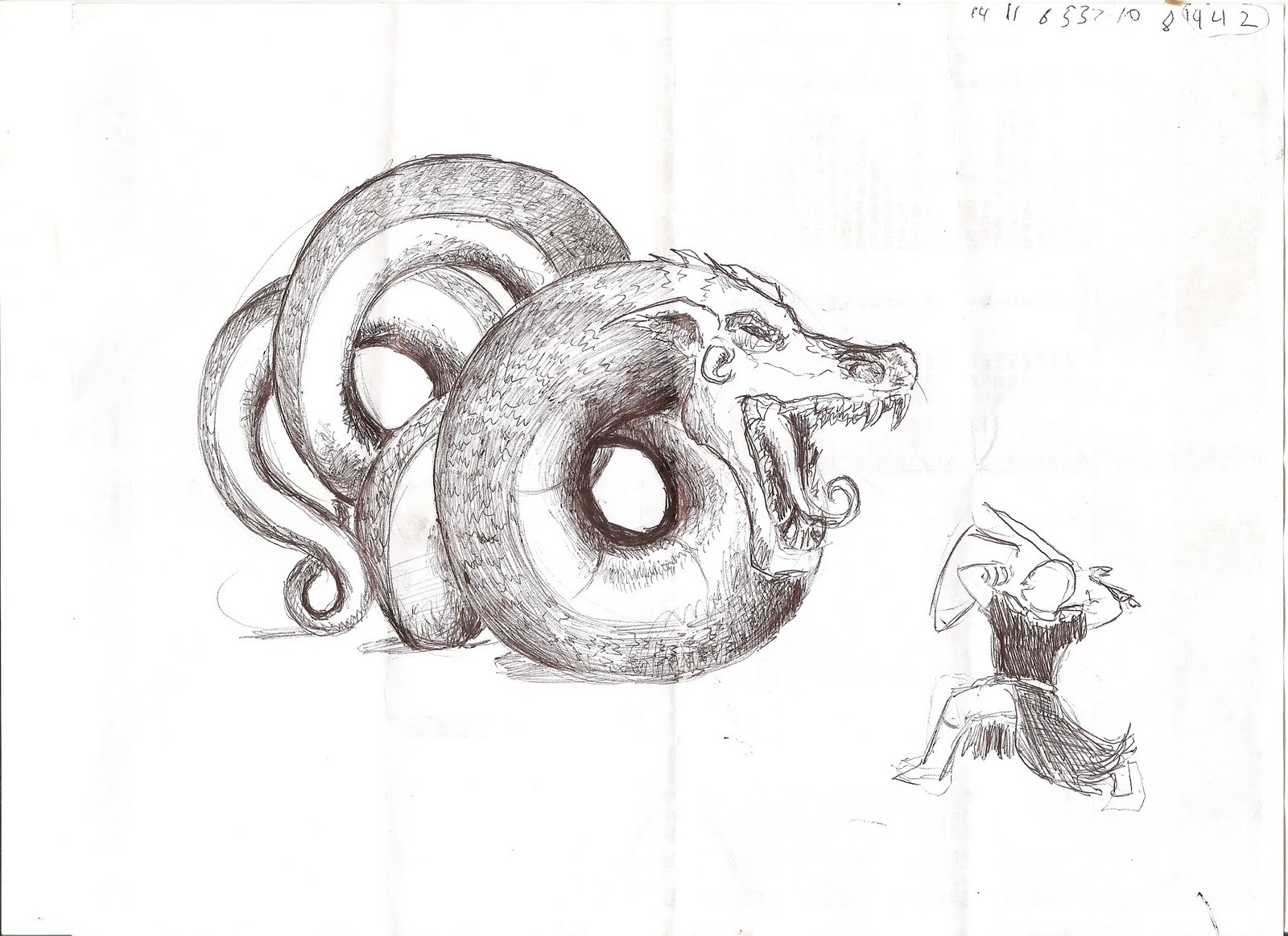 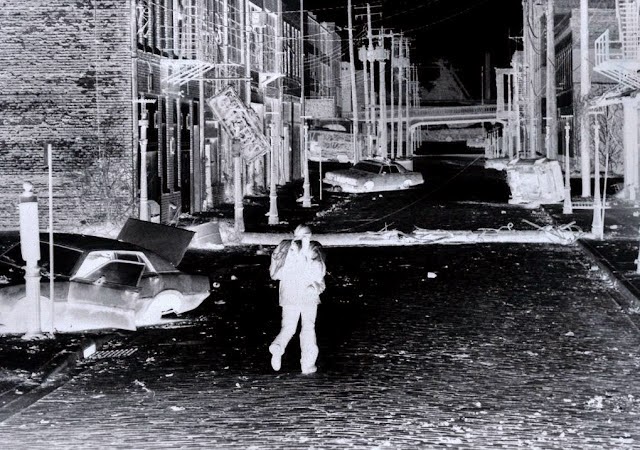 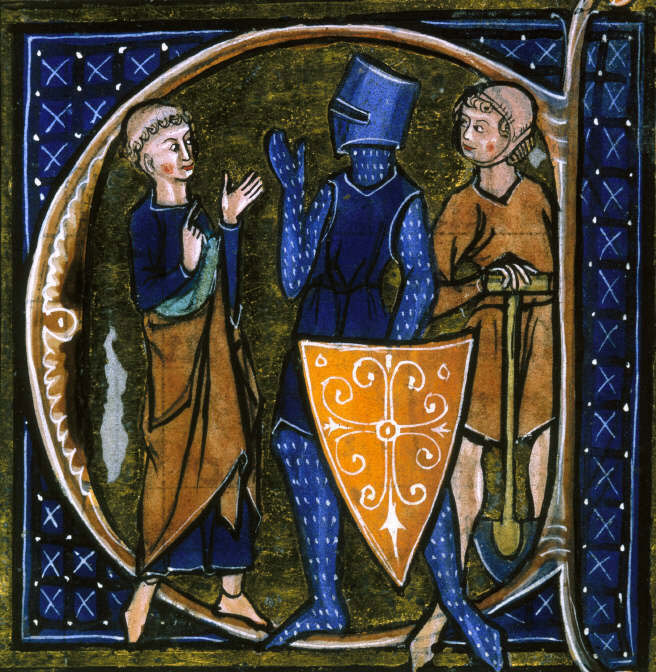 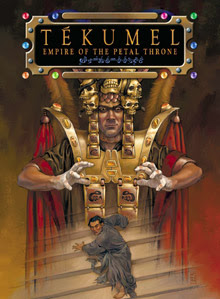